Our import and export products 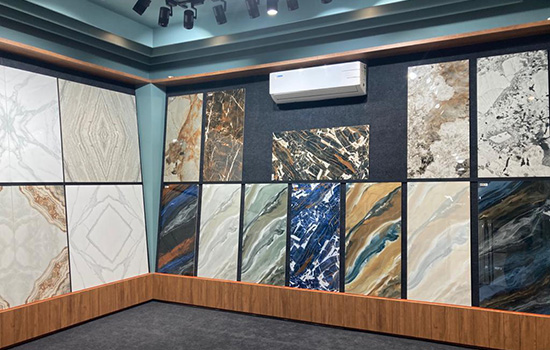 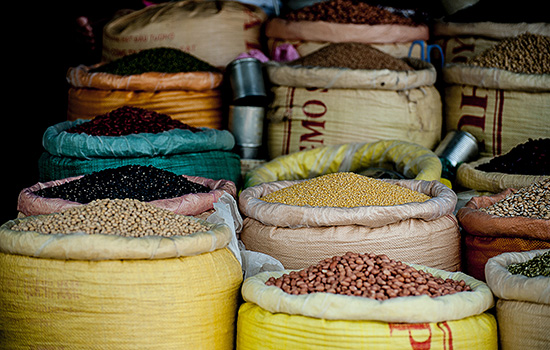 De oiled rice bran is obtained from the outer layer of rice that contains various important nutrients. The method of extracting and de oiling the rice bran oil 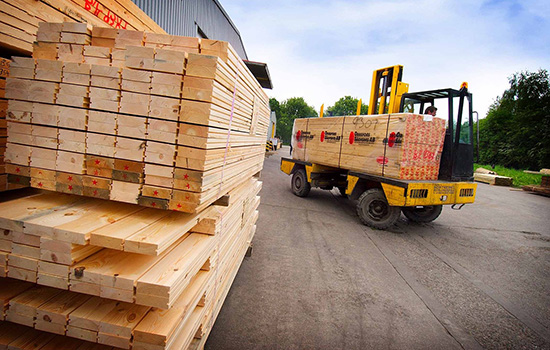 Our timber is sourced from all over the world and sold to mainly India, China and Vietnam market. Our comparative price and end to end supply chain management 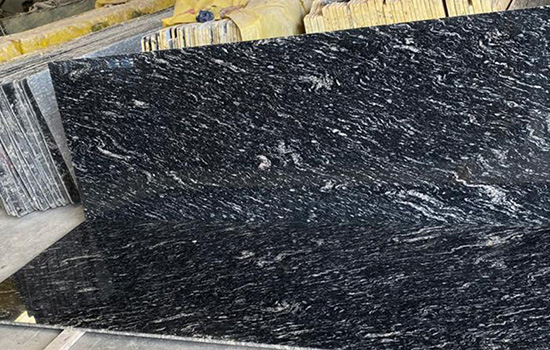 IV INTERNATIONAL – Hanoi, Vietnam, is one of Vietnam’s leading granite importer and distributor. We are a one-stop shop for all variety of Granites from India. 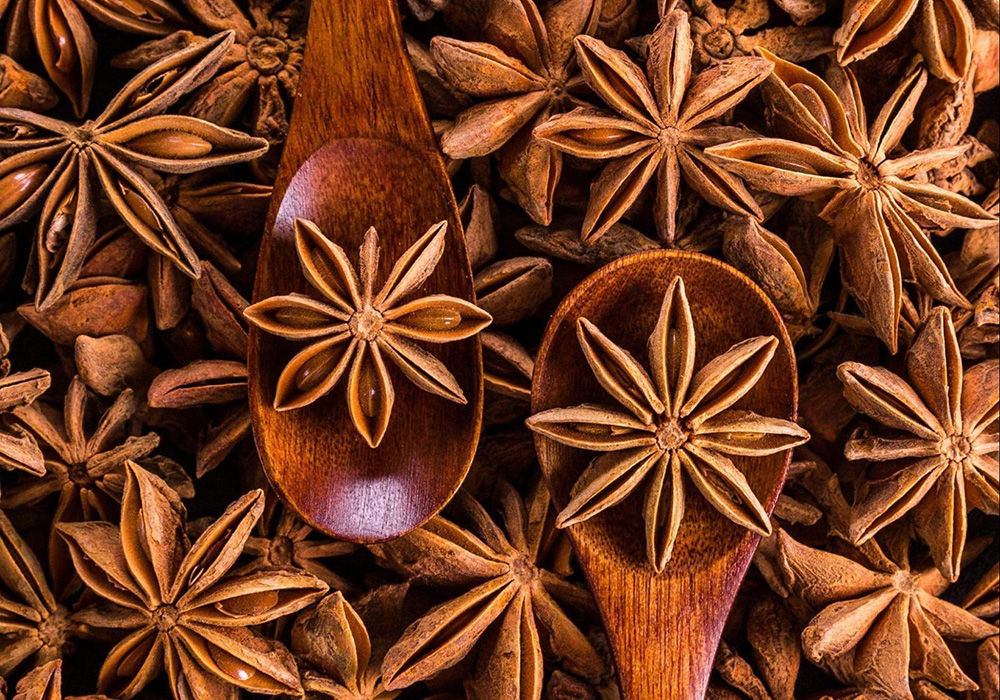 One of the two largest producers of star anise in the world, Vietnam is well regarded as being the optimum location for growing spice. The tree is primarily grown in the northern border provinces of Lang Son and Quang Ninh. Due to its beauty, star anise is used as a spice and in crafts. 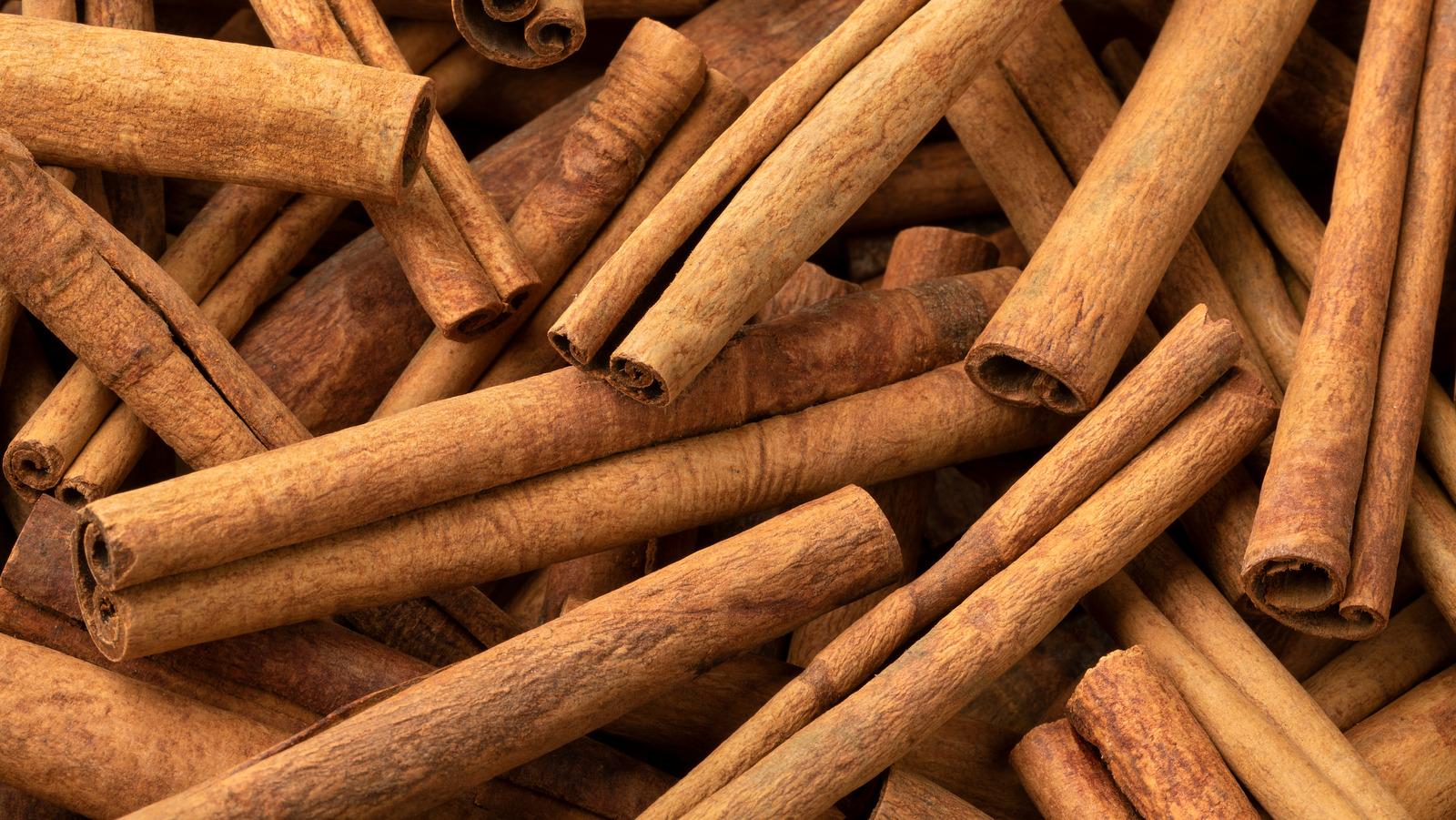 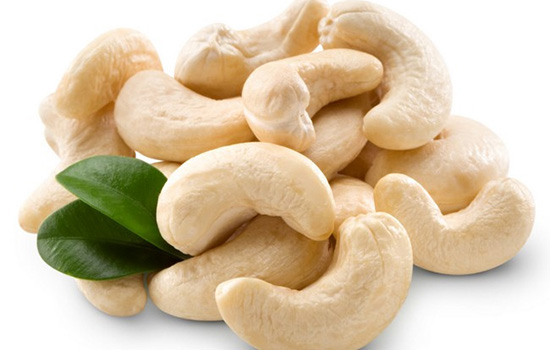